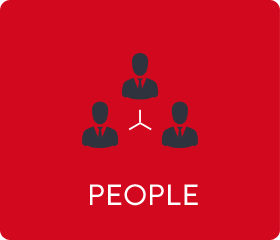 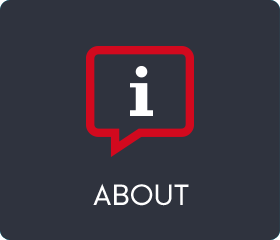 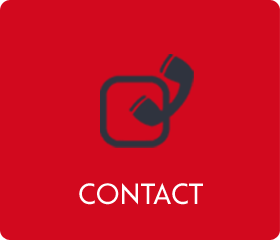 About the Department of Intermedia Studies

The content of this degree program is based on its name, INTERMEDIA - a combination of media. A medium here is not seen merely as an artistic form based on conceptual art, but rather as a result of sensual perception and action (sound, vision, touch, smell and idea). The common starting point wherein the resulting work of art is located is SPACE (interior, exterior, spiritual location). This space is in turn "filled" with a range of combinations of art forms: installation, object, text, video, photography, projection, computer, performance. Following the development of communication technologies and their application in artistic production, teaching is also logically separated into two parts: studio - the "classic" concept - and new media (computer-based digital sound and image, interactive art, computer animation and projection).

Intermediality can be seen as a space wherein a complex artistic potential can grow and mature from an artist's encounters with themselves and others. It is a space wherein it is possible to look for and find common ground and options for creative work. "Media" is used in the sense of basic, vocal and motional forms of expression, as well as the technical or technological equipment of an individual, that is, everything that contributes to a compact act of creation by an autonomous creative personality.

The Animation degree program reaches beyond the boundaries of visual arts instruction. An integral part of this multi-disciplinary field is formed not only by the visual element, but also by creative dramaturgy, script writing or audio-visual elements, in particular in the hands of the director. Students are taken on a trip into the history of animation and acquire basic knowledge of the producer's work in various types of audio-visual programmes.